As part of this year’s Mental Health Awareness Week, Kellogg Fellow, Senior Research Associate at the Faculty of Philosophy and Director of the Oxford University Empathy Programme, Dr Jeremy Howick, writes about this year’s theme, kindness, and how it can help during the current COVID-19 period of social isolation. 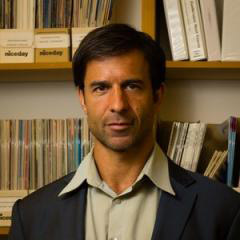 In the 1960s, scientists took baby monkeys from their mothers and kept them separated for periods of several weeks. The baby monkeys screamed, scratched, and sucked on the wires of their cages in search of their mothers’ breasts. They clung to the cage walls and eventually curled up into little balls and stopped moving. Many became ill and at least one died. In some of the experiments the baby monkeys were reunited with their mothers and became happy again. We don’t have all the details of what happened in other experiments, ones in which the babies were not returned to their mother’s care following separation. 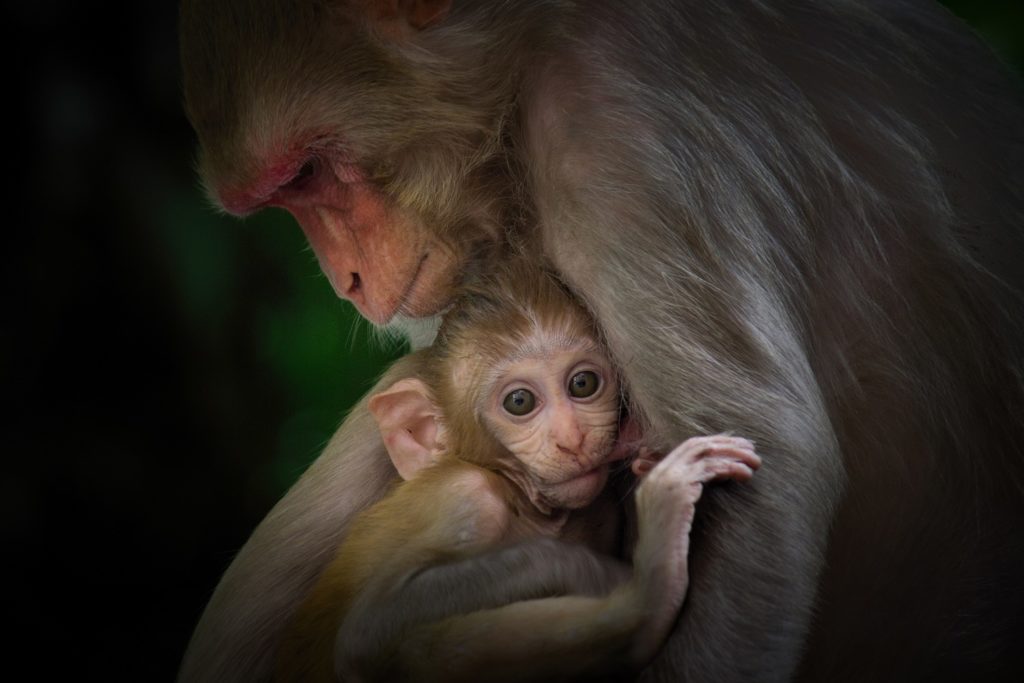 Being socially isolated makes us all feel a bit like those baby monkeys screaming for their mothers. The extensive social isolation being imposed in many countries is necessary to control the spread of COVID-19. But it is equally necessary to own up to the mental health problems it is likely causing.

The theme for this week’s Mental Health Awareness Week is kindness. Kindness can help (I’ll explain how below), but we’re going to need a hell of a lot of it to overcome the mental health problems wreaked by COVID-19.

What can we do about it?

There’s no simple solution to this fantastic wave of mental health problems that I predict are about to arise in countries that have had extended periods of lockdown. Eventually the underlying reasons for being locked down will have to go away—for example, we discover a safe and effective vaccine or treatment. In the meantime, we might be able to scratch deeply enough at the surface in order to dampen the wave.

If you would like to read more of Jeremy’s work, please visit his website www.jeremyhowick.com or subscribe to his newsletter. Jeremy also has several articles published in The Conversation.

Jeremy Howick is not a medical doctor, so this information is not intended to replace the advice of a doctor.