Chris Davies tells us about the process of writing his new novel Avoidance. Based on Chris’s Victorian ancestors, we follow the characters as they navigate “the narrow path between family expectation and private happiness.”

Chris explores his characters and their lives, and reveals a previously unknown connection between the family and Kellogg College… 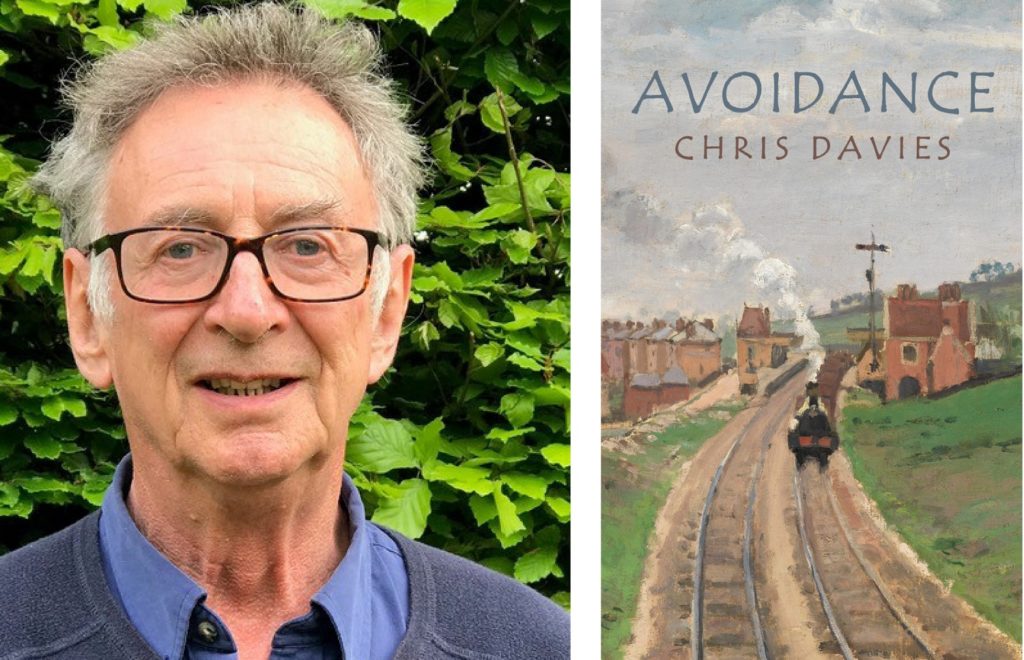 My novel Avoidance, just published by Troubador Press, covers the period from the 1870s to the middle of the Great War. It follows the changing fortunes of characters tied in various ways to a prosperous Victorian family, that had originally made its wealth in the textile industry of the north, and the cotton and sugar plantations of the West Indies and America. Many of these characters are based on people who actually existed, ancestors of mine whose well-documented lives held little appeal for me when I first came across them, but which began to draw me in as I looked more closely. Always hoping to find people whose stories might form the basis for fiction, I was slow to realise that they’d been there all along, waiting to be noticed.

The primary material that set me off on this venture involved daily diary entries, made by a great aunt called Mary over six decades. These diaries could be hard work for long stretches, in their relentless attention to the detail of everyday life, but sudden moments of humour, frustrated outbursts, and occasional moments of surprising candour could always be counted on to wake you up. Odd fragments of stories kept emerging that led me on to pay closer attention to some of the important people in her life, those she loved and those she disapproved of, until a novel took shape about them all: a failed banker, a hapless sailor, a motorcycling vicar and the unhappy niece that he marries. What really energised my interest in these people was how the most interesting things about them were never actually told, the really big problem or revelation just hinted at or avoided entirely. 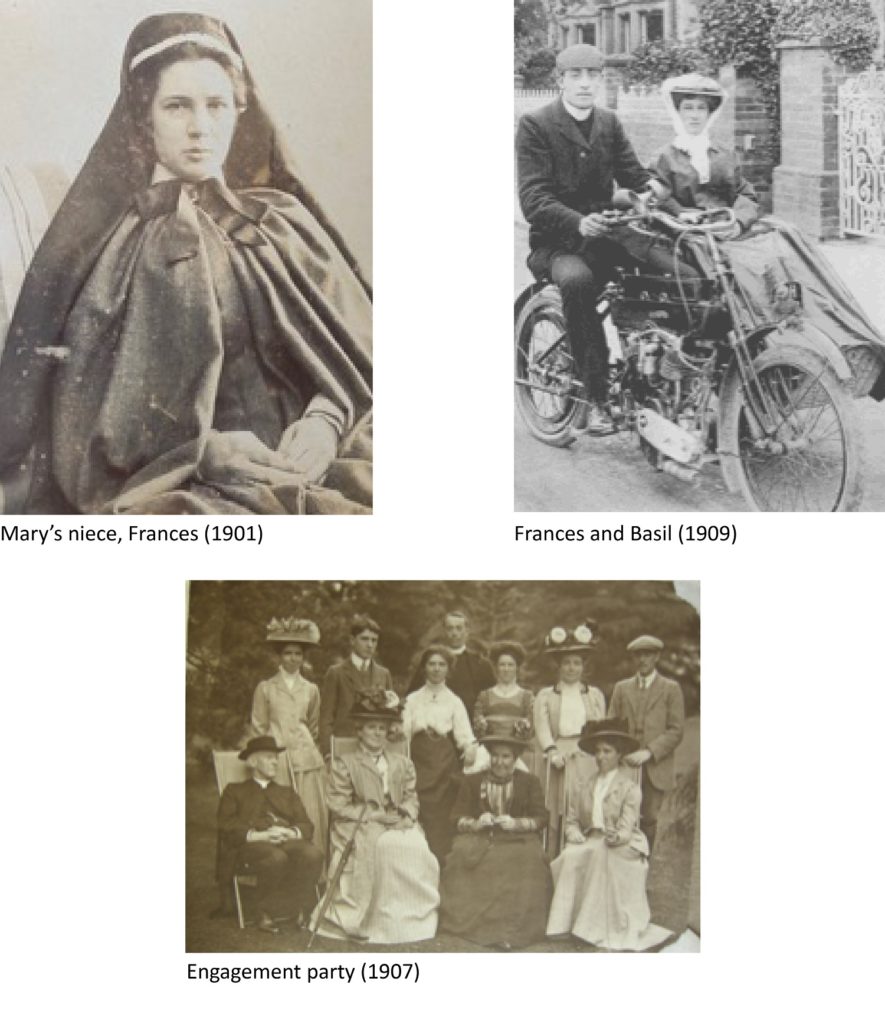 The versions of these people that I created for the book are not identical with the real people that they’re based on, but they came to feel extremely real to me in the process of writing them, and I took care to do justice to their originals. I used their real names, studied their photographs, and began to imagine how they talked and felt. Whenever I could, I visited the locations where they had once lived their lives.

Those visits were an unexpectedly productive and pleasurable part of writing the book. Most of these locations – houses, streets, parks, railway stations, cityscapes and landscapes – were quite new to me, and making sense of them for the first time helped me visualise the story and its characters with additional intensity. This was true of the houses especially. Most striking, to me at least, was one that happened to be a house in Oxford I already knew very well indeed – 12 Bradmore Road, part of Kellogg College for heaven’s sake! I’d been totally unaware of that particular connection until I stumbled across it in the diaries – I took this discovery as further confirmation that I was on the right track in deciding to write the book in the first place.

It was the coincidental nature of this that struck me more forcibly than anything, all the more so because it was just one in a succession of remarkable coincidences that I came across while writing the book. Like all good coincidences, each one of these felt eerily  meaningful, but I’ll gladly take that feeling at face value: the sensation it gave me that I was not merely writing this fiction, but was somehow spending time within it as well. I find it quite impossible now to walk up Bradmore Road or round the University Parks without imagining my characters coming up the road, well-turned out, fiercely respectable, opinionated and frequently argumentative, but oddly full of life.

Chris Davies is a Fellow and Former Vice President of Kellogg College. His novel Avoidance is now available to purchase from Amazon or Troubador Press.

Chris talks about Avoidance‘s characters and locations in the following short films.