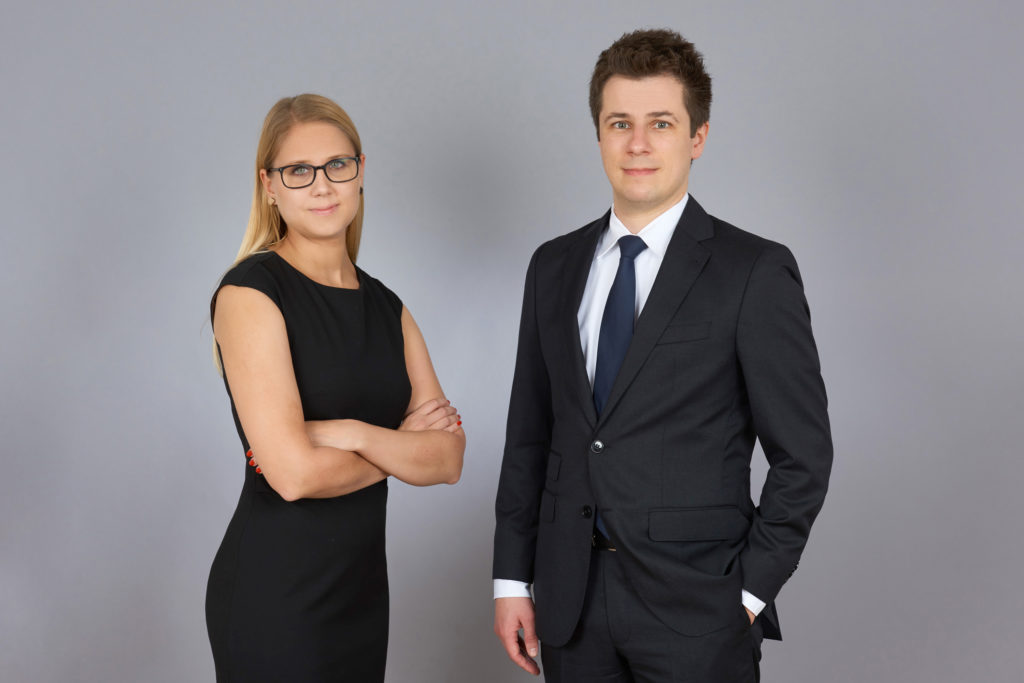 The current coronavirus episode reminds us that we should include factors in risk analysis which go beyond the traditional economic and financial analysis. Countries have to improve resilience to climate related risks in order not to be wrongfooted as in the current crisis. Climate change equals an economic change and the inclusion of climate risk in risk mitigation models will become a necessity. The pace of the change and future state of economies is linked to the effectiveness of mobilisation of climate finance by governments, businesses and individuals. This blog discusses climate finance and the role of incentives in mobilising private finance.

The signing of the Paris Agreement marked a historic global agreement on a paradigm shift into a low-carbon and sustainable future. Implementation comes with major urgency for emissions reductions, and total avoidance of negative effects of global warming is no longer possible. The Paris agreement specified a re-alignment of the finance sector to support “a pathway towards low greenhouse gas (GHG) emissions and climate-resilient development”, as one of the key aspects for strengthening the global response to the threat of climate change. Finance is required for accelerated measures reducing GHG emissions (mitigation), as well as overall adjustment of economies, livelihoods, institutions and other aspects of society into a world that can cope with increased temperatures and related impacts (adaptation).

Climate finance has traditionally referred to flexible implementation mechanisms for GHG mitigation under the Kyoto Protocol of the United Nations Framework Convention on Climate Change (UNFCCC), mostly focusing on legally binding finance flows from developed (or so-called Annex 1 countries) to developing countries (non-Annex 1 countries). This was rooted in the ethical debates on accountability and historic polluters’ responsibility to rectify and compensate for global damage. As the severity of impacts and urgency of preventing global warming became clearer, the need of adaptation finance, as well as the principle of “common but differentiated responsibilities and respective capabilities” (CBDR-RC), gradually emerged in the global climate negotiations. Today climate finance is understood in a lot broader context of joint global action while acknowledging the need for finance flows from developed to developing countries.

Economic activities based on intensive utilisation of resources are likely to become impossible or unviable in the mid-term, either through deterioration of resources, shifting consumer preferences and/or introduction of prohibitive regulation. Climate finance facilitates an opportunity to improve economic resilience and reduce negative effects of climate change. State budgets should be directed in a preventive manner to improve socio-economic resilience, as well as foster a balanced approach to transitioning the economies which ought to be based on non-fossil fuel and mass-consumption based activities.

Finance is strategically used for preventive risk mitigation foremost by the governments who are holding an economic lens to risk analysis, while the private sector is mostly basing their decisions on business rationale aiming to minimise organisation-specific risk and act in a reactive rather than preventive manner. Public funds will not be sufficient for the transition. A significant portion is expected to be channelled by the private sector, which currently lacks sufficient incentives at scale.

Energy sector – one of the biggest sectors in need of finance for the low-carbon future – faces an annual global financing need of more than USD 2 trillion alone (IPCCC, 2018). In developing countries, increased renewable energy generation also serves the purpose of improved livelihoods through increased energy access (SDG7). Beyond the Grid Fund for Zambia is a successful example of the use of public international development cooperation funds for provision of financial incentives for off-grid energy companies, via a competitive reverse auction scheme on provision of energy services in rural and peri-urban areas of Zambia. The programme has successfully de-risked early growth and market entry of four companies that are now serving more than 160,000 customers since mid-2017, and have leveraged USD 36 million additional (mostly non-grant) finance from 18 new third-party financiers. In addition, the programme generates invaluable data on the Zambian off-grid market environment and dynamics through an automated reporting interface (edison.bgfz.org), linking to the back-end systems of the companies receiving public incentives. Data analytics informs structuring of further domestic enabling policies and informs other market stakeholders, including private investors, on risks and opportunities of the off-grid energy sector in Zambia. This serves as an additional mechanism for collective learning and crowding in investment for a sustainable future.

Merja is Head of Programme, Southern Africa at Renewable Energy and Energy Efficiency Partnership (REEEP), where she and her team are in charge of programme management for the Beyond the Grid Fund in Zambia and Mozambique. Her work was recently awarded the United Nations Global Climate Action Award and the Ashden Award for Innovative Finance. Merja is a graduate from the University of Stockholm.

Sebastian is an EM Strategist with over 10 years of experience investing in emerging markets and developing economies. He was educated at the London School of Economics and Political Science, the University of Oxford and the Vienna University of Economics and Business. Sebastian recently published a book on fundamental, policy-induced and institutional vulnerabilities of emerging markets.