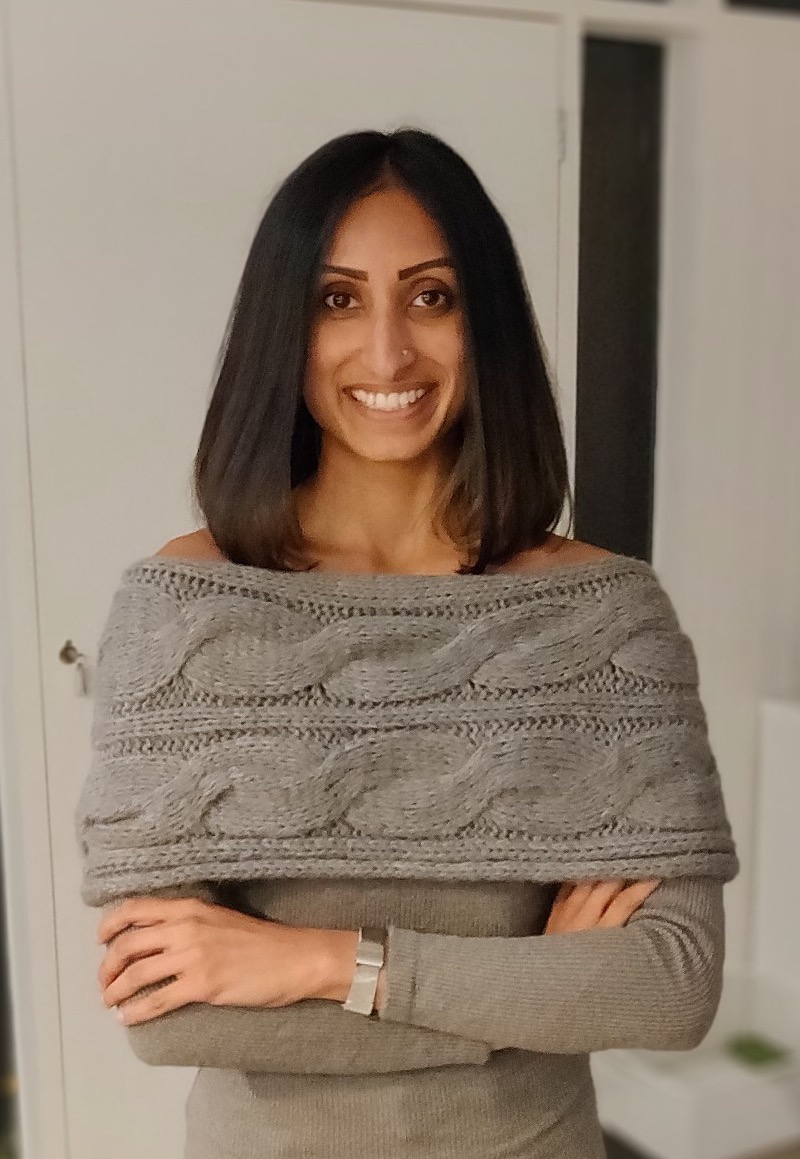 The Peter Birks Prize is awarded by The Society of Legal Scholars for outstanding published books by scholars in their early careers.

You can read more about Intersectional Discrimination, in Shreya’s article published in this year’s issue of Kellogg’s Connect magazine.

Shreya also recently received the British Academy/Leverhulme Small Research Grant for her project Equality Law in Times of Crisis, which studies the relevance and impact of equality and discrimination laws in responding to crises which exacerbate inequality amongst social groups.