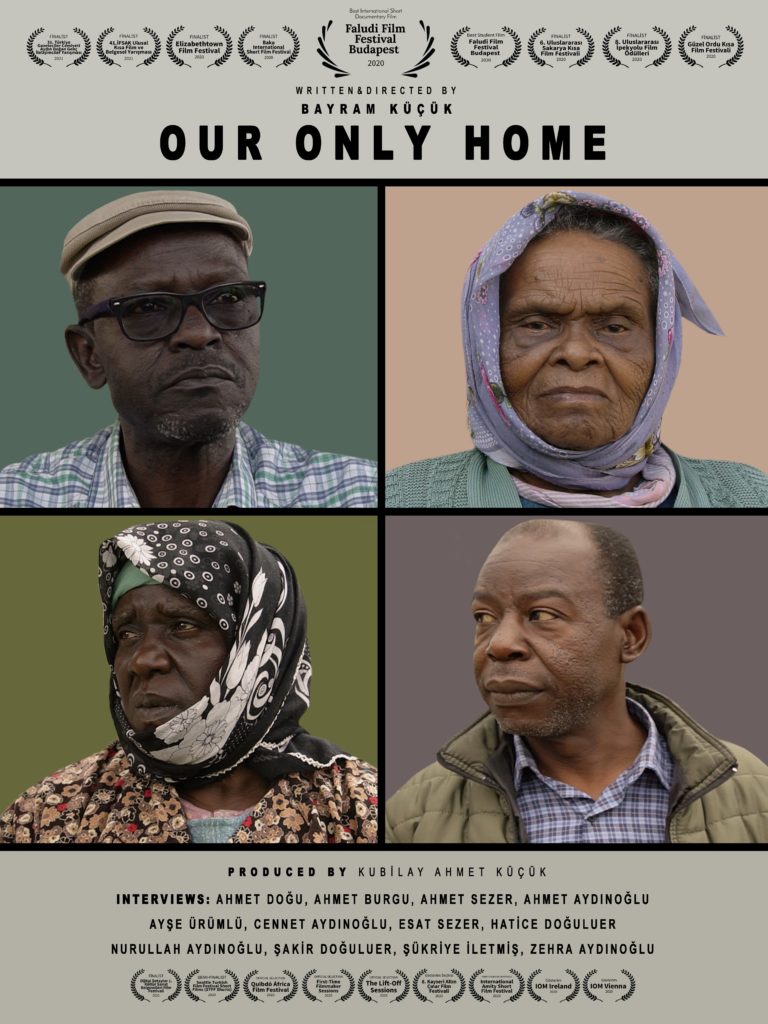 Since its release, this 20-minute ‘hobby film’, as Ahmet refers to it, has been nominated for, and won, several awards, including Best International Documentary Film Award and Best Student Film Award at the 2020 Faludi International Film Festival in Budapest, and was screened at the United Nations International Organisation of Migration’s Global Migrants Day Conference. It has been screened at over 36 festivals, in 20 contries. 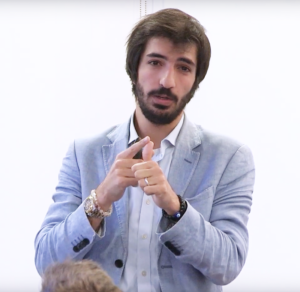 Ahmet’s involvement in films began in 2003 as a child actor on Turkey’s national radio and channels; he started producing films at high school in 2008 and has since built a trusted team of like-minded crew members who he can call on to help make his non-profit documentaries.

Ahmet comments: ‘This project could only be realised with our team putting in such a great effort, especially with our limited budget. We aimed to raise awareness for the under-represented citizens, and to highlight the difficulties of Afro-Turks. We hadn’t understood the potential of the movie until we received a call from the UN to organise a Global Migrants Day event, including the screening of our film and taking part in a panel discussion.’

About Our Only Home

From the 15th to the 19th century, the Ottoman Empire migrated Africans to the Aegean region to work as farm labourers or soldiers. Afro Turks received Turkish Citizenship after the proclamation of the republic. Today these people, with an estimated population of between five to ten thousand, identify as Arabs, Black Turks or Afro Turks. There is nothing inherited from Africa other than their skin colour. Ahmet’s documentary looks at their position as a minority group in 21st century Turkey and reveals their memories, day to day lives, social and economic difficulties, exclusion and otherisation.