We are proud to announce that Kellogg’s George Messum has been named Captain of the Oxford University Rugby Blues for 2020. 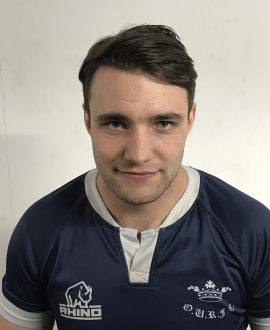 George, who is studying for a MSc in Software and Systems Security, began his rugby career at Leighton Buzzard RFC, moving on to play for the Northampton Saints Academy, as well as Bedford Blues.

During his time as an undergrad at Loughborough University, he gained international honours as Captain of England Students.

This is the second time George will receive a Blue, his first being in the 2014 Varsity Match, which was followed by the Men’s Blues Captaincy for 2015. After graduating he played semi-professional rugby for Chinnor RFC in Thame and Old Elthamians RFC in National League 1, before returning to study last year.

On receiving the Captaincy for 2020, George commented that “Following an enjoyable season back at OURFC its a pleasure to be Men’s Blues Captain again for the 2020 season.”

We wish George and the team the best of luck for the rest of the season. 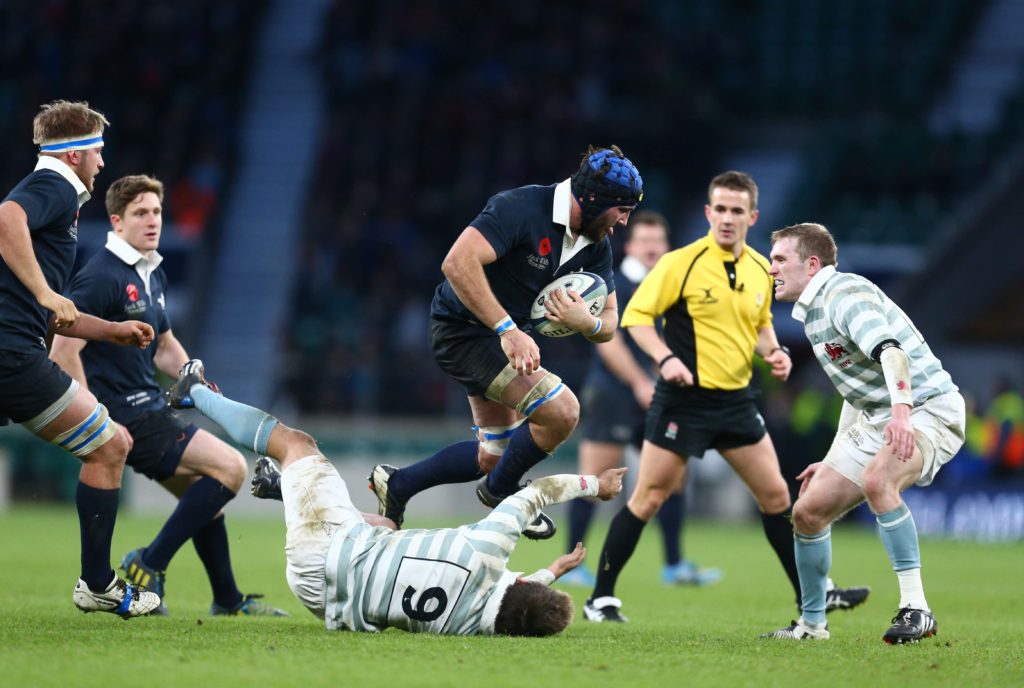