This year’s Kellogg College Vincent Strudwick Lecture on Religion in Public Life, was given by Rabbi Baroness Julia Neuberger and entitled “Civility in Public Life”. 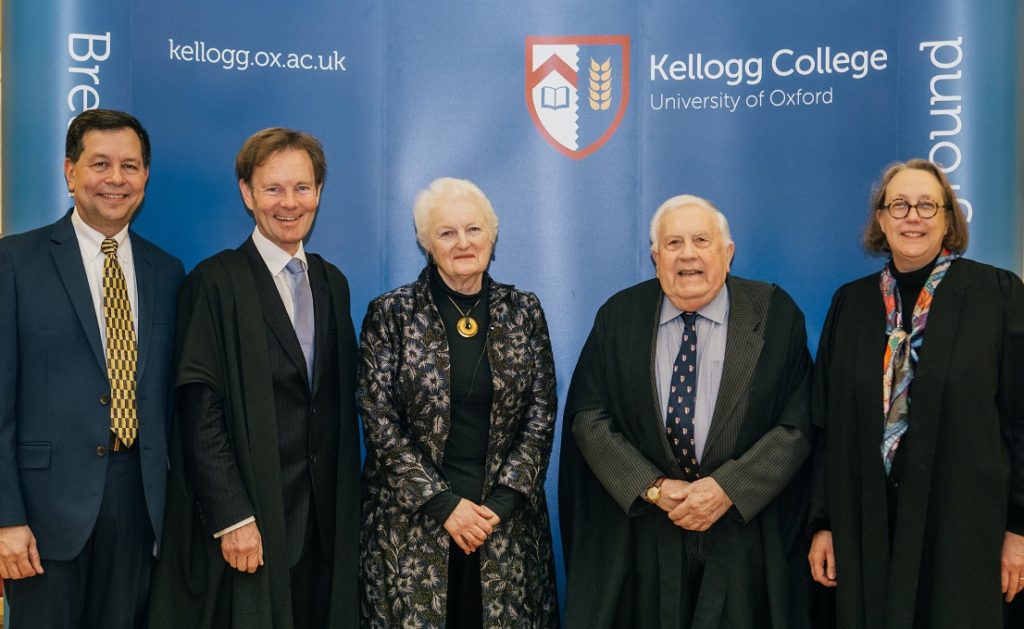 MPs, often women, are leaving politics at this forthcoming election. They cite the bullying, threats and general intimidation they have been experiencing. The idea you can disagree and remain friends, or at least colleagues, is fast disappearing. Rabbi Baroness Julia Neuberger asked the question, What has happened to our public life to make the common courtesies disappear, and make MPs feel so threatened?

Watch the film below: