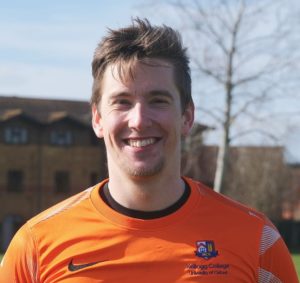 Jonas is founder of the Oxford based initiative Town and Gown Football. Aimed at bringing together members of the University and the local Oxford community who are passionate about football, the initiative, which started as a small group of 20, now has over 200 active members. Men, women, parents and children, from 15 to 60 years old, take part in 5 to 11 aside football matches, as well as other social activities, such as trips to Oxford City Football Club, Oxford Colleges, and pubs. Jonas runs Town and Gown Football with other current members and alumni of Kellogg College.

As well as Football, Jonas is also actively engaged in using his research, which investigates the spread of negativity on social media, especially in political contexts, to make social impact. As part of the German non-profit organisation Streitgut, Jonas and his colleagues use insights from social psychology, sociology and other fields to create social media content and discussion platforms that foster mutual understanding between political parties. 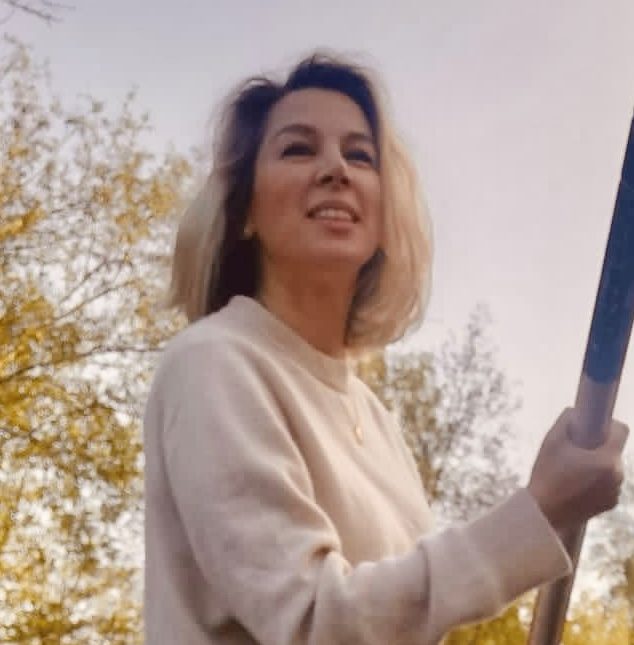 Along side her studies, Rupa has been incredibly busy as the Kellogg MCR Arts and Culture Officer, and has done a lot over the past year to promote, and increase participation in the arts at Kellogg. This includes founding Kellogg’s termly literary arts magazine, The Vanity Papers, which showcases essays, stories, poetry and artwork from students at Kellogg and other Oxford Colleges.

Rupa has also hosted a range of art focused events during the 2021-22 academic year, such as: Approaching the Unconscious: Using tarot cards and oblique strategies to guide creative writing during Kellogg Arts Week; Colours And Coding: A Computer Art Painting Party, which formed part of our 2022 Bletchley Park Week; and the Experiments in Imagination Symposium, a two-day symposium where Kellogg members interested in creative writing could participate in a programme of events delivered by Oxford University’s students and alumni.