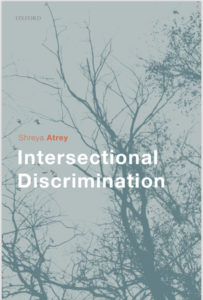 The South African Constitutional Court, in its seminal judgment on the right to compensation for domestic workers Mahlangu and Another v Minister of Labour and Others [2020] ZACC 24 (Victor AJ’s majority judgment), relied on Shreya Atrey’s, Intersectional Discrimination (OUP 2019) to expand the scope of disadvantage and to extend the constitutional guarantee of equality and non-discrimination on an intersectional basis to domestic workers. The decision now allows domestic workers, who are often poor and Black at the same time, to claim compensation in the event of injury or death in the course of their employment. They were one of the only groups excluded so far from the Compensation for Occupational Injuries and Diseases Act in South Africa. 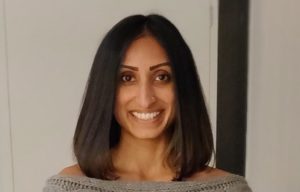 Dr Atrey commented: “The decision in Mahlangu is significant because it recognises that discrimination against domestic workers is really discrimination against poor Black women and thus is not simply about their nature of work but deeply intertwined with race, poverty, class and gender and the historical patterns of discrimination associated with these identities. Their exclusion from being able to claim compensation for workplace injury or illness intensified all these forms of discrimination. The fact that this was recognised and remedied in Mahlangu is a huge victory for the movement for fair work and gender justice broadly. But it is important to note that the South African Constitutional Court is one of the most progressive apex courts in the world, constitutionally and in terms of its human rights jurisprudence. It is frequently referred to by other courts around the world for its transformative work. The decision in Mahlangu again paves the way for other apex courts to follow suit in recognising the right to compensation for domestic workers.”

Dr Atrey’s monograph on intersectional discrimination, which recently won the Peter Birks Runner-up Book Prize, explores what it takes for discrimination law to be reimagined from the perspective of intersectionality in reference to comparative laws in the US, UK, South Africa, Canada, India, and the jurisprudence of the European Courts (CJEU and ECtHR) and international human rights treaty bodies.

Read more about Intersectional Discrimination in Dr Atrey’s article The many levels of discrimination, in the 2019-20 issue of our College magazine, Connect (pp 50 — 52)